In gameweek 18 of Premier Soccer League, Chippa United will host Maritzburg United. Kick-off is scheduled for 2:30 PM on Jan 29, 2023 With our match prediction and odds comparison for Chippa United vs. Maritzburg United you are guaranteed to get all the important facts and details for this fixture. First and foremost, we will take a close look at the teams' recent performances.

Where to find the best free multi bet tips? Livetipsportal offers you a vast selection of predictions for the most popular domestic leagues and international competitions.

Have you heard of the bonus of Melbet yet? This offer, which is available to all customers who register for the first time, will allow you to start off with some extra credit. 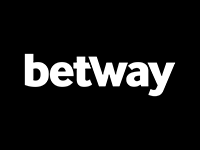 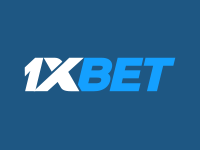 Maritzburg United performance of the last 5 away matches