In gameweek 21 of Bundesliga, Bayer Leverkusen will host Borussia Dortmund at BayArena. Kick-off is scheduled for 6:30 PM on Feb 8, 2020 With our match prediction and odds comparison for Bayer Leverkusen vs. Borussia Dortmund you are guaranteed to get all the important facts and details for this fixture. First and foremost, we will take a close look at the teams' recent performances.

You can’t get enough of german Bundesliga predictions? We provide you with betting tips for every matchday fixture, and additionally, we offer a comprehensive odds comparison.

Have you heard of the Betway first deposit bonus yet? This offer, which is available to all customers who register for the first time, will allow you to start off with some extra credit.

Leverkusen welcome Borussia Dortmund to the BayArena on Saturday late kickoff for matchday 21 of the 2019-2020 Bundesliga season. Both sides still have a lot to play for this season. Dortmund, third on the table, are chasing their first Bundesliga title since 2012, and sit only three points behind league leaders, Bayern Munich. Leverkusen, on the other hand, is still in with a fighting chance of claiming the last Champions League spot.

Leverkusen come into this match in fifth position, after accumulating 34 points from 20 matches. This is not a stellar record by any means, but it’s enough to keep the team close to the last Champions League Spot. From their twenty matches, they won 10, drew four and lost six, scoring 31 and conceding 24 goals. When you examine their home form, it is somewhat underwhelming, with only four wins out of 10 home matches. Four draws and two losses make up the rest of the stats. In those 10 home matches, they’ve scored only 15 goals and conceded 10 goals.

Leverkusen’s last Bundesliga match ended in defeat, a 2-1 defeat away to Hoffenheim. Prior to that result though, Peter Bosz’s men were on a run of three consecutive wins in the league, with victories over Mainz, Paderborn and Fortuna Dusseldorf. Werkself, as the team is known, bounced back from their last Bundesliga loss with a 2-1 victory over Stuttgart in the third round of the DFB Cup. In the last six home matches at home, Bayer have won two, drawn two and lost two. So they are not exactly in a rich rein of form.

The team has been bolstered by the signing of Exequiel Palacios from River Plate, and the new recruit is expected to start this game, after making his debut during the midweek win over Stuttgart.

Dortmund visit Bayer in third position and only three points behind Bayern in the race to this season’s Bundesliga title. The team has accrued 39 points from its 20 matches, winning 11 drawing six and losing three matches only. In those matches, they have scored a whopping 56 goals (second only to Bayern’s goal tally) and conceded 28 goals. In away matches this season, Dortmund have been ordinary, with only four wins out of ten matches, scoring 20 goals and conceding 18. That said, the team’s away performances have improved in recent matches, winning three of their last four away matches.

Since their return from the league’s winter break, Die Borussen have notched up three consecutive wins over Augsburg, Koln and Union Berlin, scoring five goals in each of these matches. A key part of the hot scoring streak has been the arrival of Erling Braut Håland, who has scored eight goals in four matches, averaging a goal every 22.5 minutes. Seven of those goals have come from three Bundesliga matches, so Leverkusen would have to be wary of the former Salzburg man. Dortmund have also added reinforcement to their squad with the arrival of Emre Can from Juventus.

Both sides have key men that are either doubtful or confirmed to be missing the game. Marco Reus will be a big miss for Lucien Favre’s men, after the German international suffered a muscular injury in their 3-2 defeat to Werder Bremen in the DFB Cup. 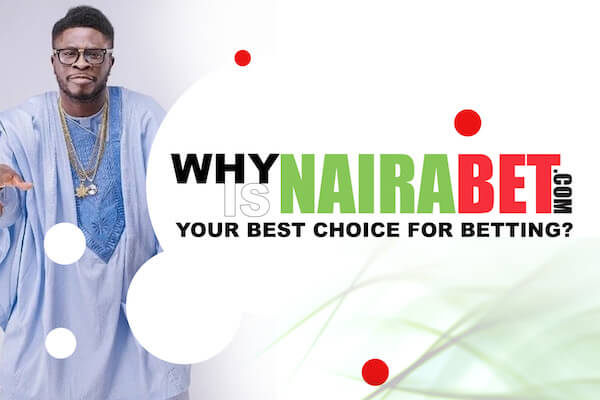 In the last six meetings between the two sides, Leverkusen has not managed a single win, losing five and earning just a single draw. Dortmund have won the last four encounters against Bayer, scoring at least four goals in each match. This brings us to our betting prediction. This is a game that has always had goals, and adding this to both teams’ recent record, this may be a good market to consider. Five out of Dortmund’s last six games have ended with more than 4.5 goals. Bookmaker Nairabet prices it at 3.30 odds. For more betting tips and predictions on the match, click here.

Borussia Dortmund performance of the last 5 away matches